Texture Synthesis: Best SSD match
The most obvious way to synthesize a texture image is to just take random blocks from the source image and smack them together. This doesn't work so well because you see the boundaries very distinctly. The purpose of this section of the project was to use a smarter algorithm to synthesize the image.

As you may tell, there are several parameters that can be tweaked by the user that greatly change the results:We were provided three examples for texture synthesis. Here are the results, and some comments for each one.

Example 1: Water in the pool 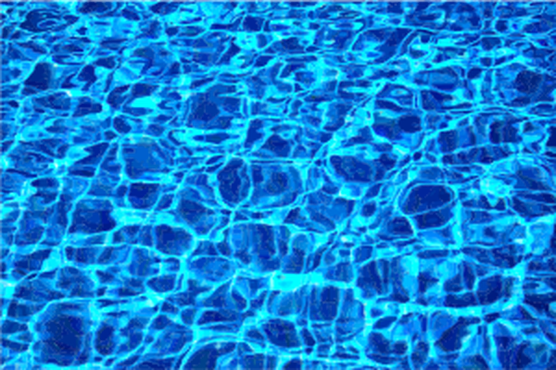 INPUT IMAGE
It's a pretty underwhelming result for the water example. You see a slight improvement over just randomly smacking blocks together, but there is also some repeated structure noticeable.
Example 2: Leaf
In this example, I want to highlight how block size can change results. Firstly, it is way more obvious when you just stick random blocks together in this example. However, due to the large diagonal stem going through the image it is tougher to get a sense for what you want the output texture to be. In the first attempt shown, you see this stem essentially get reassembled. This is because of the block size and only picking the top hit when placing blocks.

Also shown are results for a smaller block, but honestly it's pretty disappointing. It just doesn't look "random" enough, too many patterns. I think that the result looks better when just randomly placing tiles. Yikes... 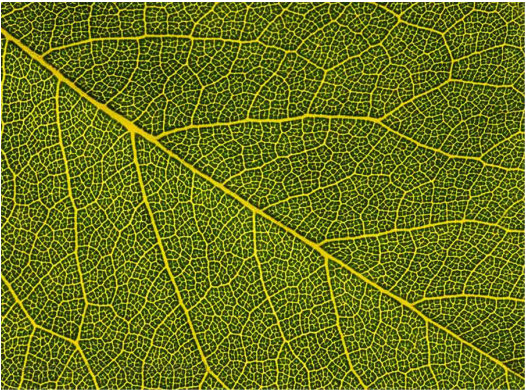 INPUT IMAGE
Example 3:  Farmland
And finally the results for the farmland image. I think that the blocks look a bit better, but it is particularly difficult to see differences because is already composed of blocks. The river really ruins things. You can see it gets better placed together when using SSD, but it still doesn't look great.
I will include additional examples at the end so you can see comparison between this approach and the one with the minimum path.
Some additional examples
I chose the bird  image because it was practically binary image. I wanted to see if it was easier to stitch it together in comparison to the images provided. I picked the deep space image because I wanted to create a new universe and I thought the algorithm would do a decent synthesizing one.
Universe synthesis may be cheap example... Looks pretty good with random blocks alone 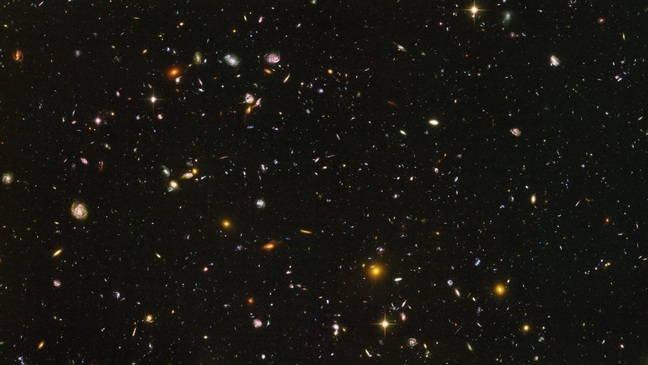 original image
Texture Transfer
In this final part of the project, a texture from one image was used to synthesize another image. It is similar to the texture synthesis part of this assignment, but in addition we add another error term that compares how well the block matches the target image. We use a term alpha to determine how much we put weight on having smooth borders versus matching the target image. In addition, we have the same parameters to tweak as I described in the first part of the assignment.

Here are some of my results. I chose colorful texture images with unique strokes to try to get the coolest effects. I wanted to try a target image with a person's face so I went with Woody Allen.  I chose the hole target image because I wanted to see how depth would be illustrated with this algorithm. 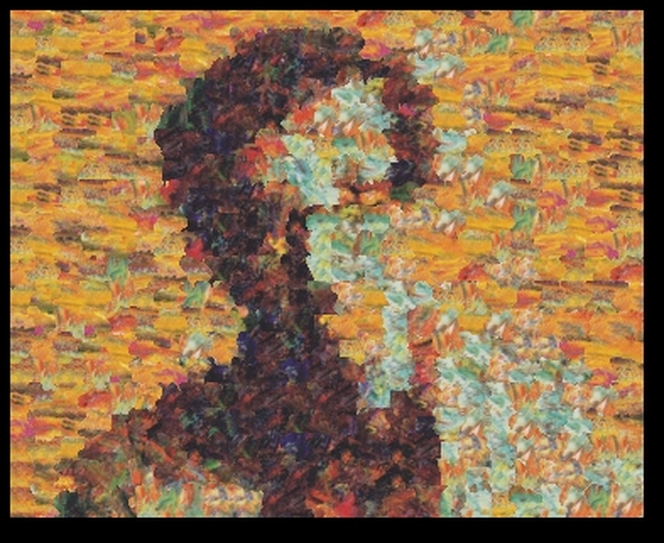 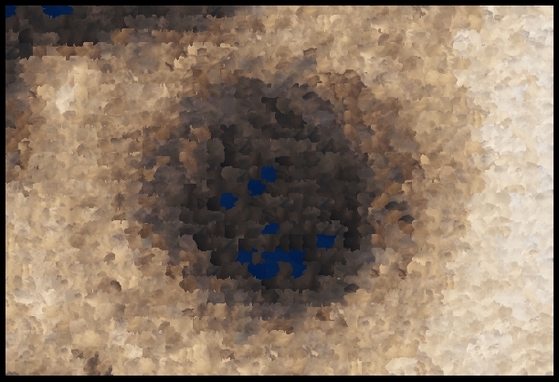 RESULT
Looks like some of the blue sky got stitched into the dark region of the hole. If I had increased the value of alpha, maybe I would have eliminated this. This would make the match to the target image worse though.